Dismiss Notice
PF is not-for-profit and can only run with user support. 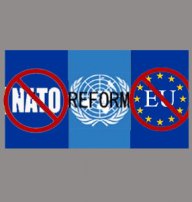